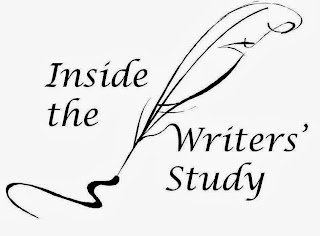 Heather Webb grew up a military brat and naturally became obsessed with travel, culture, and languages. She put her degrees to good use teaching high school French for nearly a decade before turning to full time novel writing and freelance editing. Her debut, BECOMING JOSEPHINE releases December 31, 2013 from Plume/Penguin.
When not writing, Heather flexes her foodie skills or looks for excuses to head to the other side of the world. She loves to chitchat on Twitter with new reader friends or writers (@msheatherwebb) or via her blog: http:www.HeatherWebbauthor.com.

What is your favorite word?
Flutter or maybe shimmers.

What is your least favorite word?
I can’t say it here. 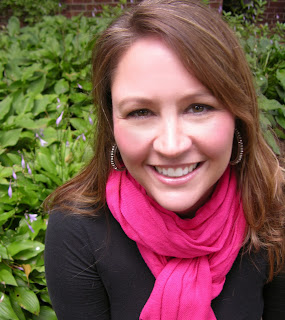 What turns you on?

What turns you off?
Stupidity, meanness, taking advantage of others.

What sound or noise do you love?
Ocean waves.

What sound or noise do you hate?
Screeching of any kind.

What is your favorite curse word?
F--k.

What profession other than your own would you like to attempt?
A great chef.

What profession would you not like to do?
Work in a prison.

If heaven or the after-life exists, what would you like to hear God, The Source (or whatever Deity you may believe in) say when you arrive at the pearly gates?
It’s better than you hoped. Come on in! 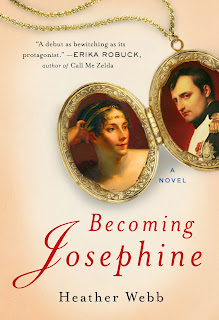 In one sentence, describe your newest or most recent release
Becoming Josephine is a novel about the woman who stole Napoleon’s heart and enchanted an empire.   Heather Webb