PIERO DE' MEDICI,
AND WHY THEY CALL HIM
'THE UNFORTUNATE'

He was the eldest son of Lorenzo de’ Medici, called Il Magnifico; he was the grandchild of his namesake, Piero di Cosimo de’ Medici, known as Piero the Gouty. And like that namesake, his reign as de facto ruler of Florence was not as esteemed as is father’s or his great-grandfather’s, Cosimo, Pater Patriae (father of the fatherland). This Piero’s life would be haunted be a series of truly unfortunate events.

Born in 1472, Piero received an encompassing and Humanist education, one of the best possible for the time. As a child, he played at the feet of such luminaries as Sandro Botticelli, Marsilio Ficino, Poliziano, Domenic Ghirlandaio, Verrocchio, and Leonardo da Vinci. When his father died in 1492, Piero was old enough to take his place at the head of the society and the ruling of Florence, the leaders of Florence gave him the power without question. He was old enough, but clearly not wise enough.

Piero was born with beauty, an attractive combination of the steely eyes of his father and the bone structure of his mother, Lucrezia Tornabuoni. Whether it was the consequence of being the son of one of the most powerful men in all of Italy’s history—with the wealth to match—or just his natural bearing, Piero was arrogant, undisciplined, and, unfortunately, when it came time to rule…feeble.

For two years, Piero ruled under a world swaddled in calm and peace; the efforts of his father to bring equilibrium between the Italian states seemed to be withstanding the test of time. But it was a time quickly running out. 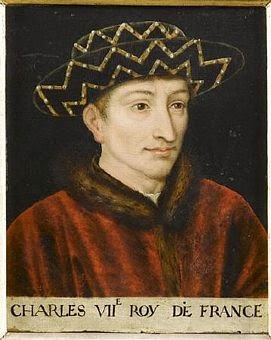 With a powerful army at his side, King Charles VII of France crossed the Alps in 1494, determined to take control, by virtue of heredity rights, of the Kingdom of Naples. In truth, it was a vengeful Ludovico Sforza, the ex-regent of Milan, who persuaded, as the devil would, King Charles to make such a maneuver. Fearful of the new king of Naples, Alfonso, Ludovico ‘allowed’ King Charles passage through Milan. However, in order for Charles to reach his ultimate destination of Naples, he was required to pass through Tuscany. 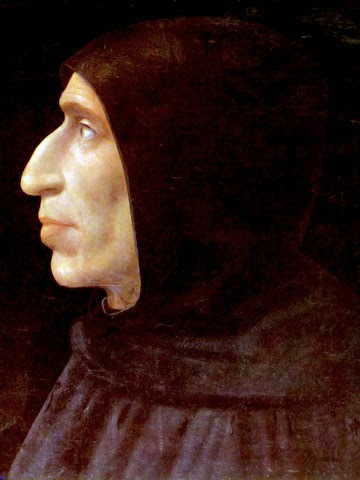 With King Charles breathing heavily down his neck, Piero, pitifully lacking in political sense, was dealing with another challenger in his own city. Girolamo Savonarola. The enthralling and persuasive Savonarola called for reforms, away from the decadent lifestyle of the wealthy Florentines, denouncing the replete clerical corruption of the age, and degrading the despotic rule that had held sway over Florence for many generations. The only way of life Piero had ever known was being threatened, ever more so as the younger branch of the Medici family began their own intrigues against him.

Piero’s subsequent actions, unfortunately, proved foolhardy and ineffective. At first, he attempted to stay neutral; Charles wouldn’t have it. Piero then gave up the old alliance with France in favor of one with Naples. But as Charles charged downward from the Alps, Piero knew he had acted imprudently, especially when the Florentine elite—more and more under the influence of Savonarola—failed to support his decision. Thinking to imitate his father, who had hastened to Naples to avoid war, Piero rushed to meet the invader and his mighty forces. 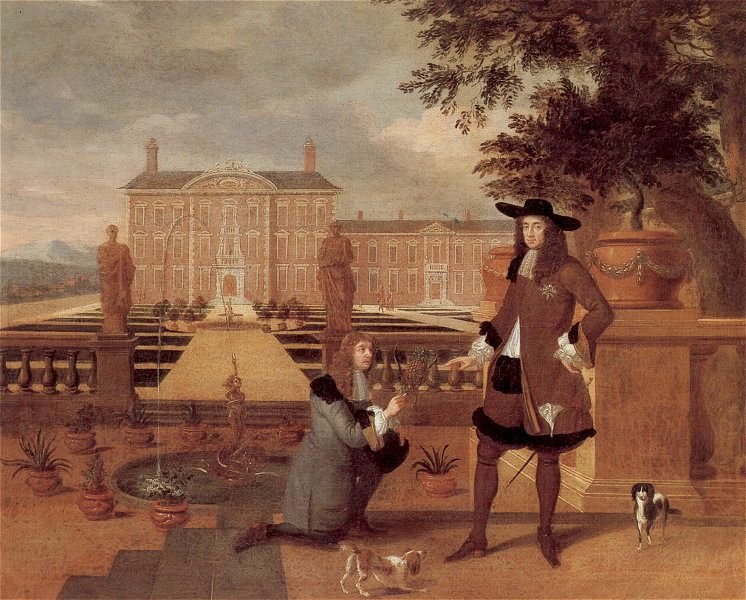 His capitulation was humiliatingly quick and meek. Piero surrendered the major Tuscan fortresses to Charles, agreeing to whatever the King of France wanted. His futile and fruitless actions roused an uproar in Florence, leaving the Medici only once choice…to flee.

Leaving the magnificent family palazzo to the looters of his own populace, Piero and his family fled to Venice, aided by Philippe de Commines. But it was a temporary haven. They led the restless lives of exiles, never again to see Florence. One must surely give him some respect, for he did try for reinstatement, upon three occasions, in 1496, ’97, and ’98. Unfortunately, they were all unsuccessful.

In 1503, he made one last attempt. Still with a personal alliance with France, he traveled to southern Italy with the French forces of Louis XII who entered battle with Spain over control of Naples. Unfortunately, the battle turned against the French—against Piero—and in his attempt to escape, he was drowned in the Garigliano River. He was buried in the cloister of Monte Cassino, located between Naples and Rome.

Having ruled Florence for over a half a century, it wasn’t long before the Medici family, with the help of the Holy League, once more regained control. Unfortunately, Piero would never know the success and astounding notoriety so many of his kinsmen enjoyed.