It’s a good question, one deserving a bit of skepticism. If you’ll allow me to share a couple of points of interest, I may just turn your incredulity into excited acceptance.

BIRTH: Once, Upon a New Time Book One is, in fact, the very first novel I ever wrote…twenty-eight years ago while carrying my first child. Back then, it was all one book rather than a trilogy, and it was over eight hundred pages long. I had been (and always will be) a great lover of fantasy, the pure escapism that comes with magical lands and strange creatures, a certified devotee of all things Tolkien and Lewis. 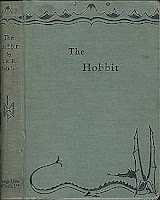 However, back then fantasy wasn’t nearly as popular as it is today and I wasn’t nearly the writer I am today. I pitched it about to agents and received polite, instructive rejections. My first son was born, then my second, and I started reading Outlander by Diana Gabaldon. I could see the writing on the wall well enough; it was a time when historical fiction was much more popular. And it suited my writer’s ‘voice.’

I set about learning the craft of crafting historical fiction. The research, the eras that ignited passion in me…a must to put that passion into my words. 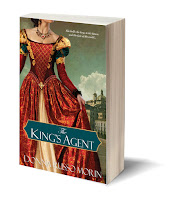 I landed an agent with my first historical novel, and it was off to the races. My eight novels have garnered many awards, have been translated into five different languages, been well received by critics (one, The King’s Agent, which has paranormal aspects, received a starred review in Publishers Weekly), and my latest release, GILDED SUMMERS, an Amazon #1 Bestseller, has sold over 100,000 copies worldwide.

But I never forgot my first love or my first book. And what I had learned through the years of writing historical fiction and the intense research required to craft good historical fiction—the rebuilding of worlds of the past—showed me how to world-build far better than when I wrote the original fantasy book. 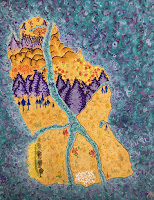 I became the ‘research.’ I studied mythological creatures, I filled notebook after notebook of every detail—even the most minute—of what my ‘world’ would be. I ‘created’ the source material required, as it is in historical fiction, to rewrite my fantasy novel. And during all those years, interest in historical fiction has waned while the popularity of fantasy has grown.

With this acquired knowledge and world-building acumen, the book became longer and longer in an age when publishers want smaller and smaller books (oh, technology and the demise of attention spans). I broke that enormous book into three parts, connecting them with an over-arching theme, and pitched. The publisher of GILDED SUMMERS loved it and acquired it. The Once, Upon a New Time trilogy, is my rebirth into the realm of fantasy.

The moral of my tale is this…fantasy and historical fiction are not as different as it would appear on the surface, and one should never, ever forget their first love. 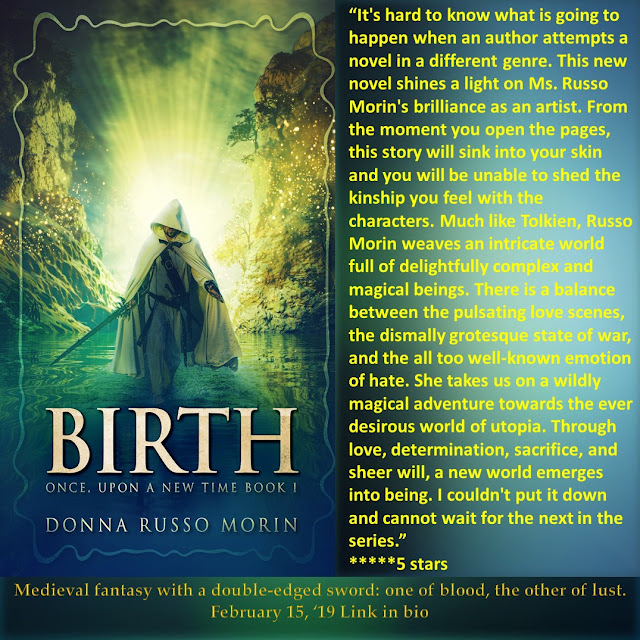