At the recent Historical Novel Society Conference in Denver, Colorado, it was my pleasure and privilege to speak on writing about art and artists. The King’s Agent is based loosely on the life of Battista della Palla-a patriotic plunderer, a religious rogue-of the 16th century, a lifelong friend to the great Michelangelo. 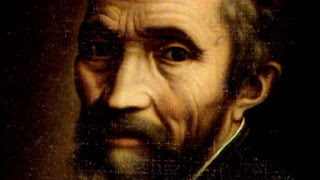 As the cloistered ward of the Marquess of Mantua, Lady Aurelia is a woman with a profound duty, and a longing for adventure. In search of a relic intended for the King of France, Battista and Aurelia cross the breathtaking landscape of Renaissance Italy. Clues hide in great works of art, political forces collide, secret societies and enemies abound, and danger lurks in every challenge, those that mirror the passages of Dante's Divine Comedy. It is an adventurous quest with undercurrents of the supernatural, powers that could change the balance of supremacy throughout Europe.

In this short trailer, the works of art providing the clue can be seen as well as the actual locations in Italy where the challenges took place. 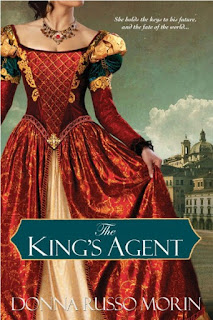 Many thanks to the talent Mary Burns, trailer creator and producer!

Posted by Donna Russo Morin at 9:12 AM