ODD AND AMUSING…
NEW YEAR’S TRADITIONS FROM AROUND THE WORLD

The very concept of a ‘new year,’ a ‘new beginning’ can bring out the best (and sometimes the worst) in people. It can also find us participating in bizarre activities in hopes of making the next year, the New Year, the best it can be. Here is a short glimpse into some of the amusing and often strange ways people around the world celebrate the ringing in of the new.

No surprise, our journey starts in Italy, where many, many New Year’s traditions abound. In the span of time, this country was, not so very long ago, not a unified nation but a conglomerate of City/States, each with their own distinctive dialects and traditions, individuality that still exists today. Yet some traditions have spread throughout the entirety of the land.

If you’re walking the streets in Italy at the stroke of midnight, beware of falling objects. It is an old Italian custom to throw old things out the window to symbolize readiness to accept the New Year.

Looking for some luck in the coming year? The Italians say wearing red underwear to ring in the New Year does just that. In other countries, it is believed red will bring love, while wearing yellow underwear fosters good luck.

In Romanian, farmers believe that on the cusp of the New Year, horses can talk. They also believe it’s a bad omen if you understand their words. Perhaps this might be cause for worry no matter what day of the year it is.

Stepping forward with your right foot at exactly 12:00 a.m. will literally and figuratively have you start off the new year on the right foot, or so it is believed in Argentina.

At the stroke of midnight, attempt to stuff 12 grapes in your mouth. If successful, Spaniards believe you can expect to achieve good luck in the coming year.

In El Salvador, they crack an egg into a glass bowl at midnight and leave it on the windowsill overnight. Whatever figure it has made in the morning will portend the fortune for the coming year.

Guatemalans grab 12 pennies at 12 a.m. and go outside. Throw the

pennies behind you while you face the opposite end of the street. They believe it will bring the participant money in the coming year.

Smart Russians incorporate alcohol into their festivities. Their tradition consists of writing a wish on a piece of paper, burning it, mixing the ashes in a glass of champagne, and drinking it before 12:01 a.m. Interesting.

Perhaps not as odd as some of the above, in Japan they ring all of their bells 108 times in alignment with the Buddhist belief that this brings cleanness. They also believe smiling as the New Year rings in will bring good luck.

In Switzerland, they celebrate the New Year by dropping ice cream on the floor. Seems like a waste of good ice cream.

Columbians carry their suitcases around with them all day in hopes of having a travel-filled year. 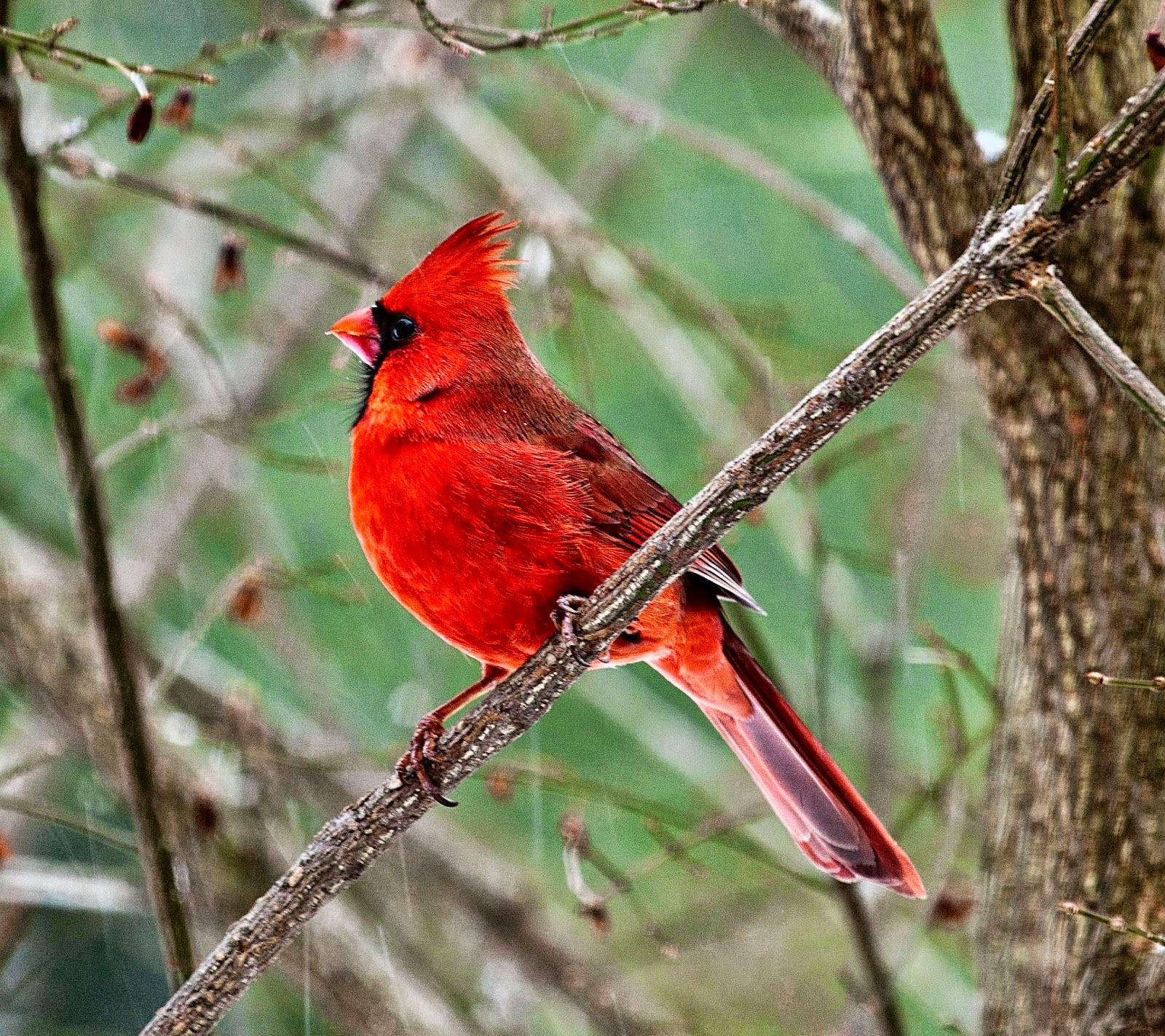 In Denmark they take out the anger of the old year by throwing plates against doors for good luck, while the Irish throw bread against the walls to rid homes of old spirits.

Americans have their own peculiarities. On New Year’s day they open all the doors and windows, letting out the old year and welcoming in the new. It’s also believed that seeing a red cardinal on New Year’s day is an omen for good luck in the coming year.

Whichever odd--or not so odd--way in which you welcome the New Year--wish and hope for a better coming year--believing it, believing it can always be better, is the most important.

Wishing you all a happy, healthy, and prosperous New Year!